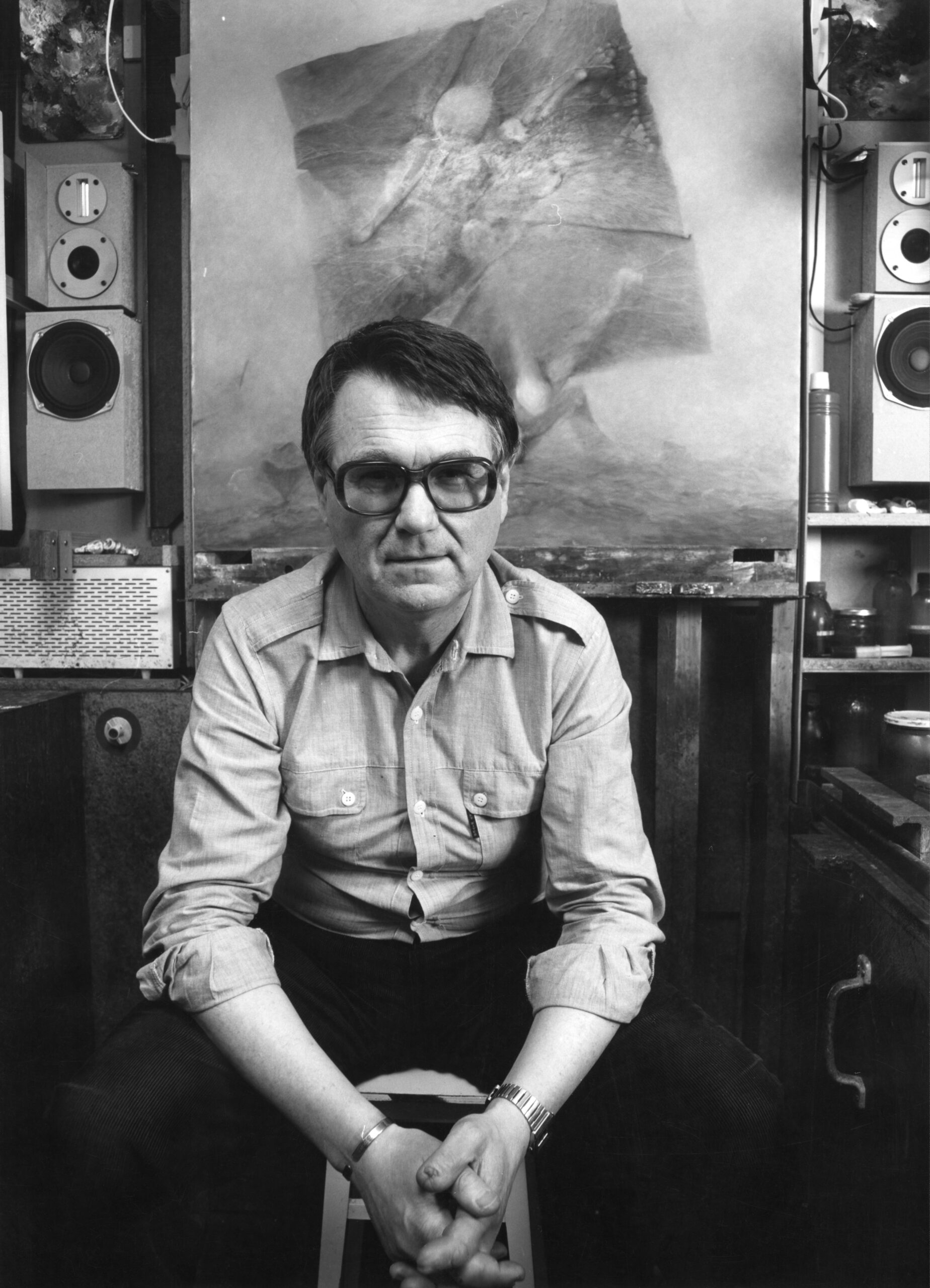 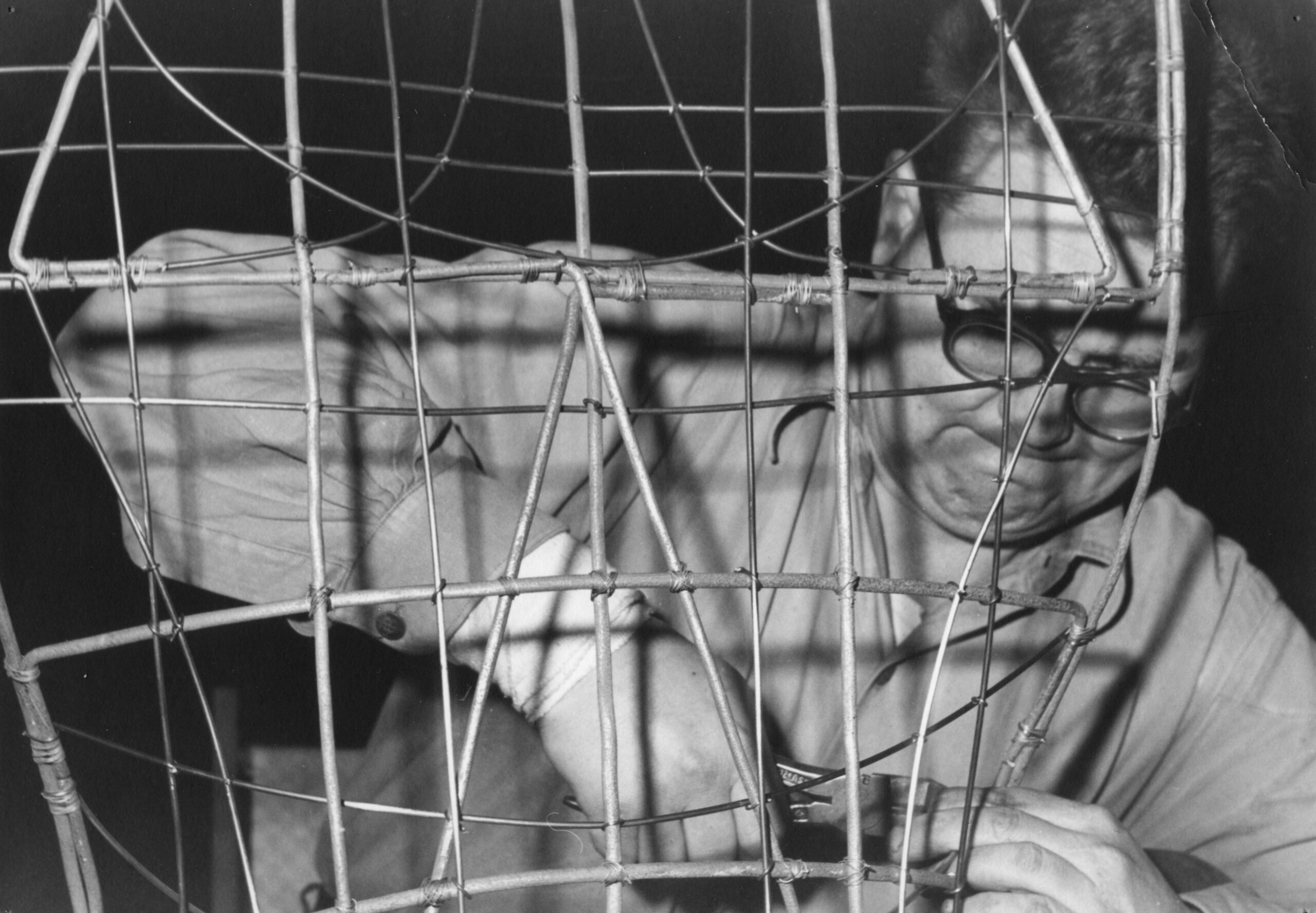 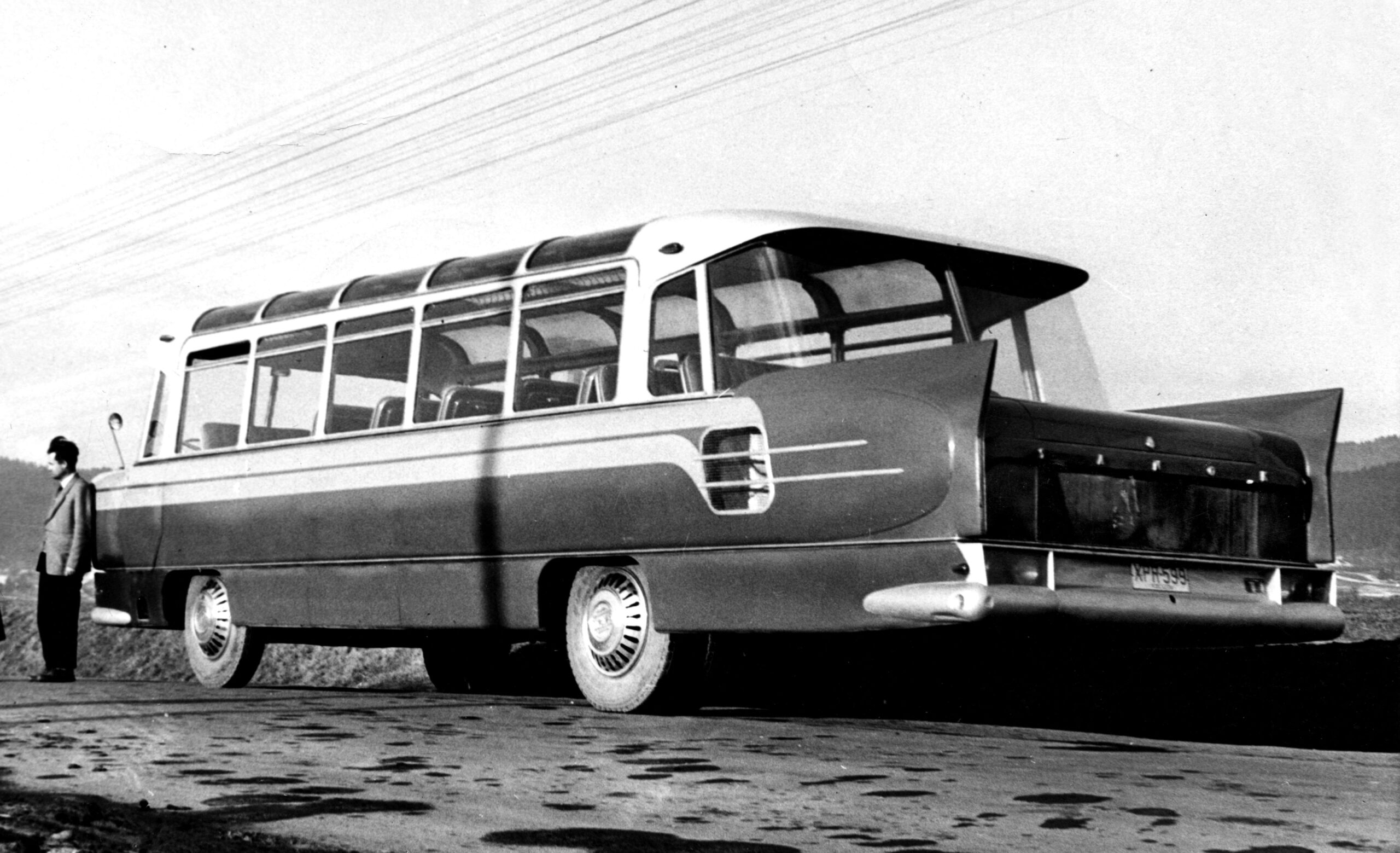 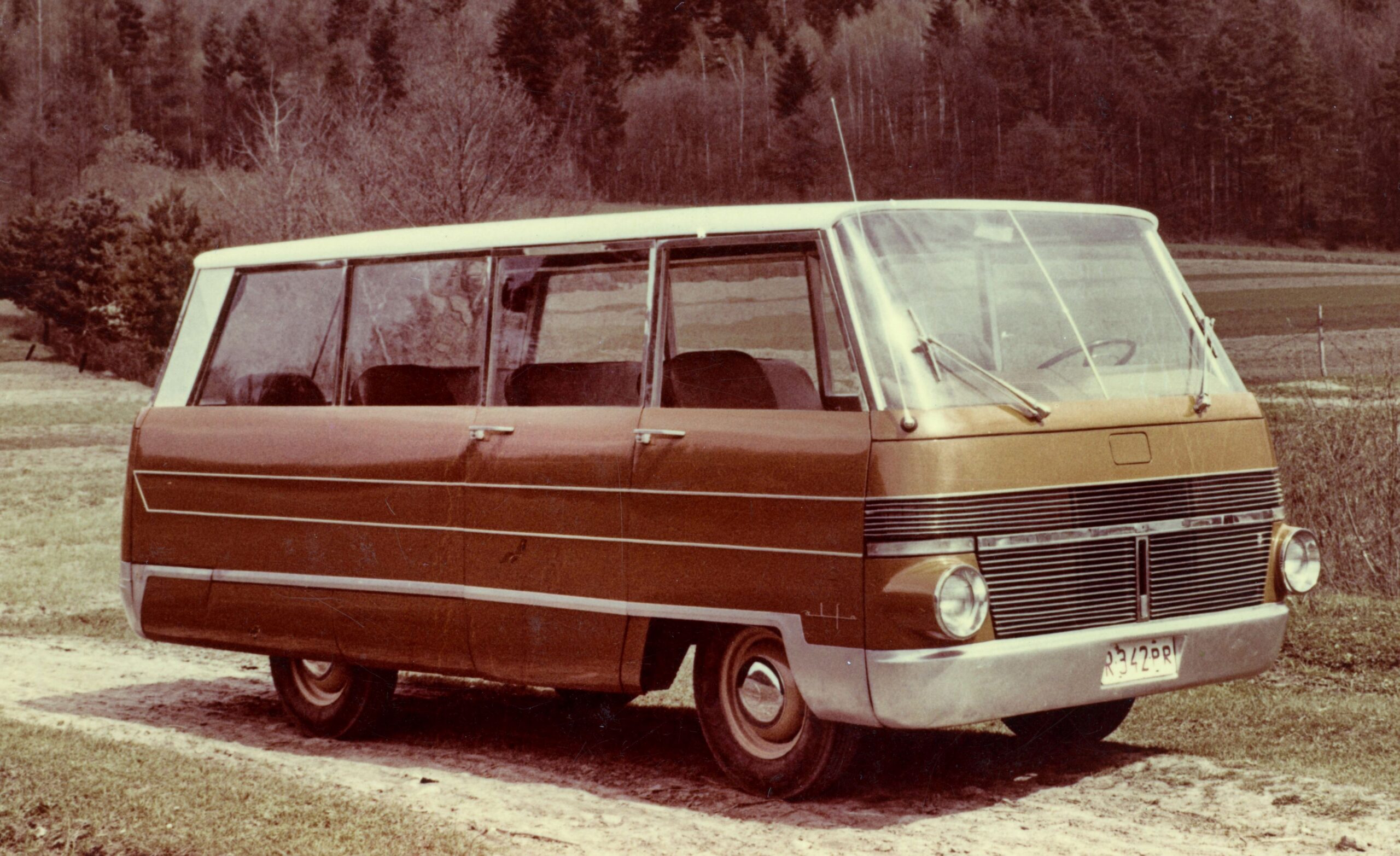 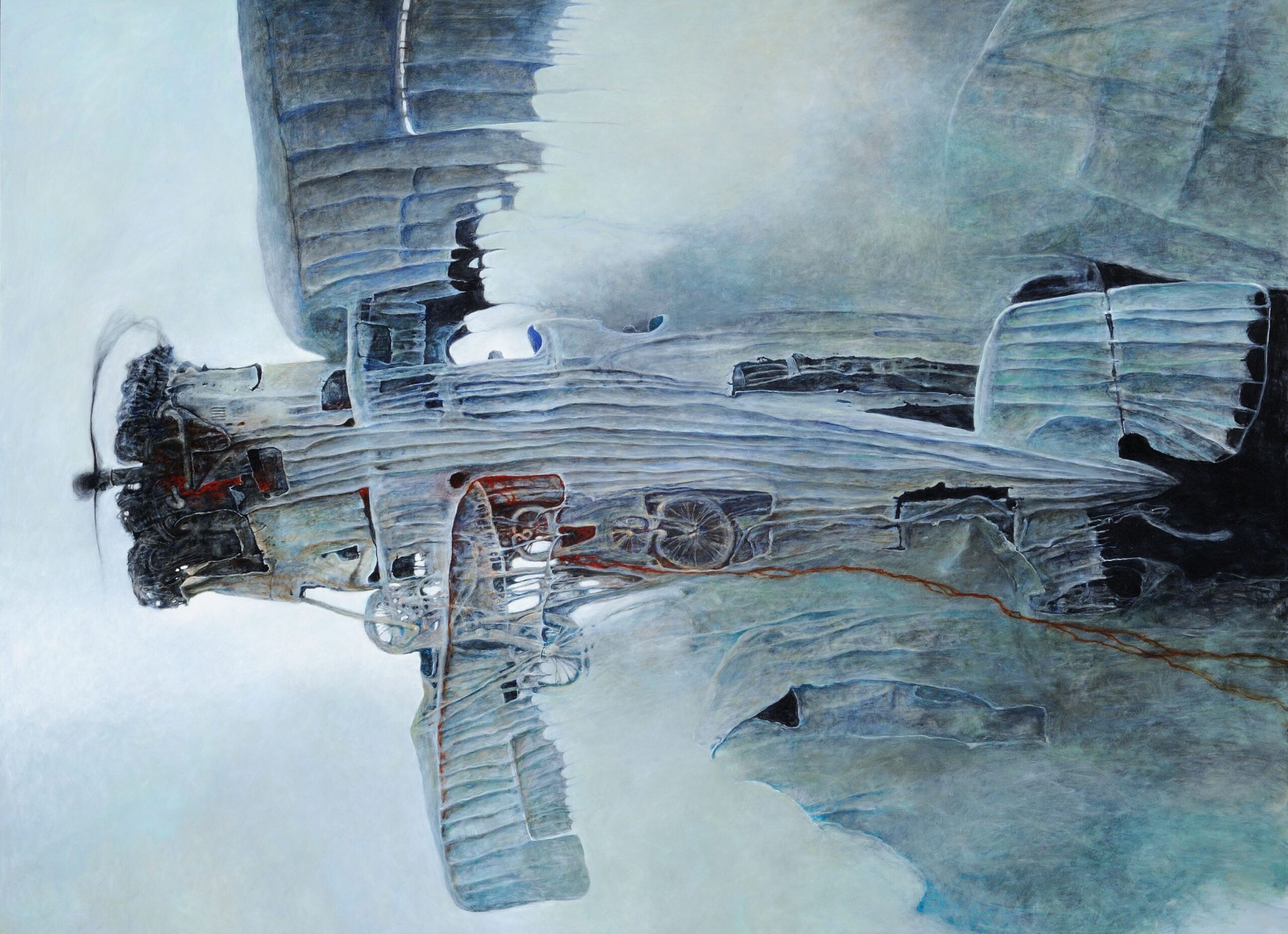 Based on Zdzisław Beksiński will, all his lifetime achievement, including his works, was transferred to the Sanok Historical Museum, which has the world’s largest collection of artist works. In 2012, in the Museum at the Sanok Royal Castle Zdzisław Beksinski’s Gallery was opened where you can see among other things, photographs and sketches of AUTOSAN buses designed by him.