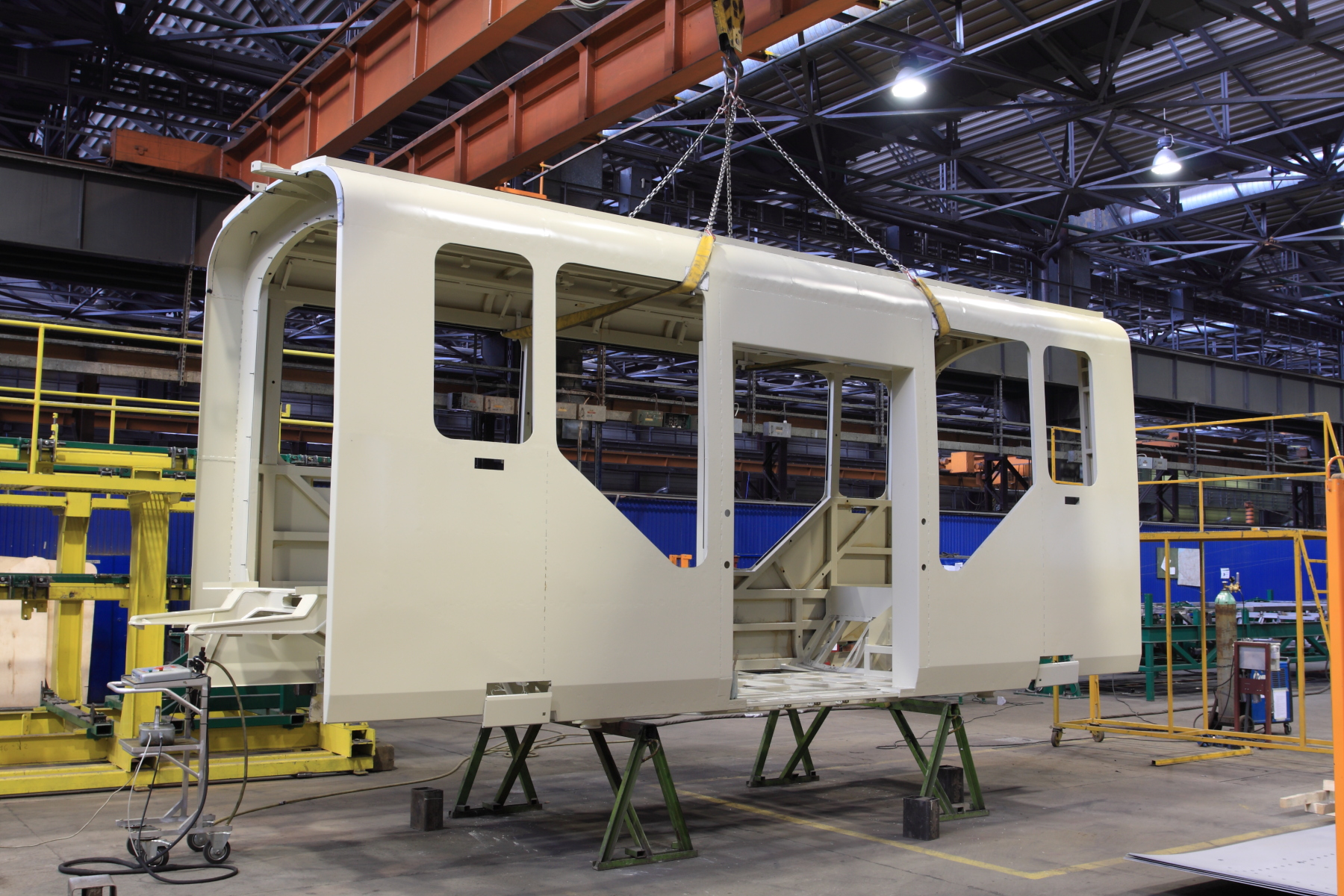 AUTOSAN has extensive experience in the manufacturing of rail vehicles sections as a result of cooperation with number of producers from this industry in execution of variety complex projects.

At the turn of the 19th and the 20th centuries, in the factory at that time operating under the name Sanok Wagon Factory SANOWAG railway wagons and trams were manufactured. In 21st century, these traditions have been reverted. The company’s potential in this area has grown considerably. The investment purchases of modern machinery and equipment were made, and the most demanding welding certificates were obtained. Joint projects, including production of tram cars, railbuses or electric traction sets were carried out with such companies as KOLZAM Racibórz, PESA Bydgoszcz, NEWAG Nowy Sącz.

The latest developments in the production of railroad components are low-floor middle sections for EU8N and GT8S tramways produced for MPK S.A. in Cracow. A total of 68 units had been produced by 2022. 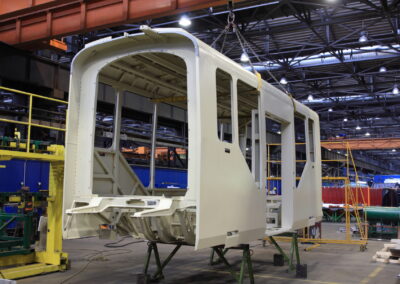 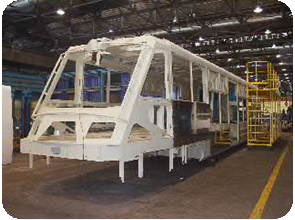 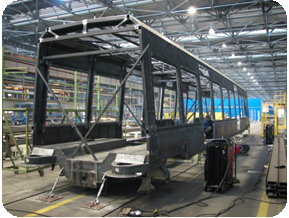 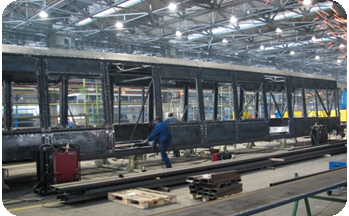 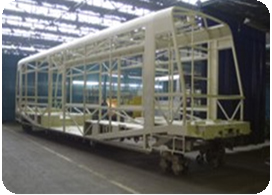 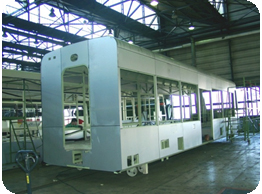 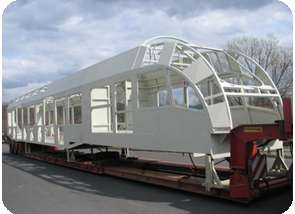 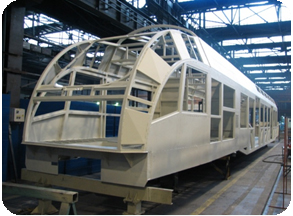 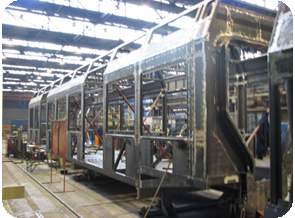 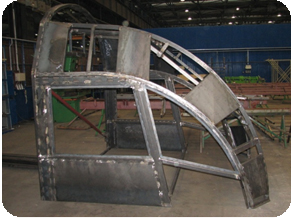 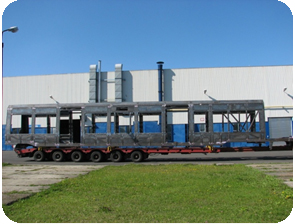 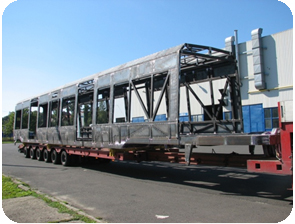 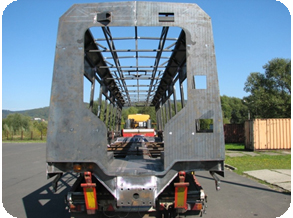 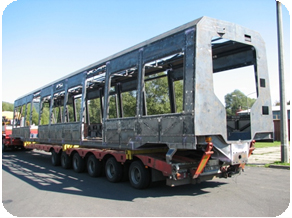 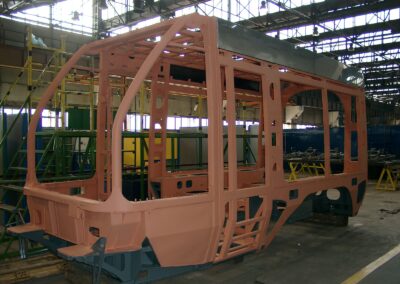